Day 2,206 Of Domestic Violence – Why Does This Pig-ture Remind Me Of You? 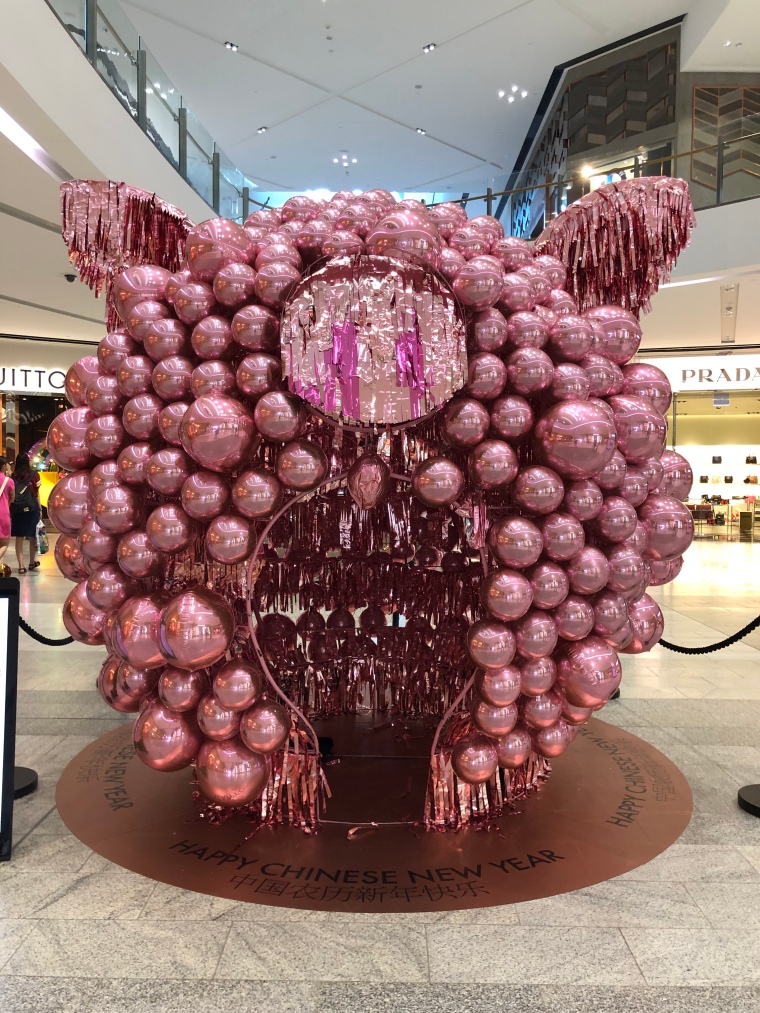 You know who you are. Believe it or not I had pretty much made peace with it and moved on. It’s second nature at this point sadly but if I allowed myself to feel them all I probably wouldn’t ever get out of bed ever again so this approach exists in its place. It’s a necessary evil! I mean how on earth would I meet the next potential victim?

So I’m going about my day, painfully putting one foot in front of another when I thought to myself, ‘fuck this I wonder how my valentine is going? Who is my valentine? Well it’s my twin and someone who I have spent many occasions awkwardly laughing instead of crying on the fetal position, scratching our heads wondering why we are so unlucky in love. She is also the tiny vixen responsible for our chance meeting that day.

Now Miss Natalie and I are a lot alike. Brutally honest, inappropriately forthcoming at times, we can’t lie or pretend we like you and the same seems to be reciprocated. You won’t find anyone who can say ‘yeh she’s alright’. You love us to death or hate our guts with a passion. Every time I have executed one of my epic displays of ‘see how it feels’ in retaliation to someone I cared about displaying nothing but utter disregard for me as a human being I love how she is alway the most proud!

Same goes for her! You have gotta love a girl who loves fire but be warned. If you enjoy it she will take you to levels your tiny brain could not fathom. I say this for your own safety because much like me she is not afraid to take you there and some might question if that was the plan to begin with in the beginning.

Now all of this comes wrapped up in a mere 5’3″ stature if that. Lastly and my favourite part about her the most devilish giggle and smile like none other. All I can say is I’m glad to have never been on the wrong end of this side of her.

So what did she say? She giggled about how you had obviously fallen in love with me almost at first sight. I must admit it was so very cute and made me feel special. So I told her we had left together that night but in the end it was a case of it not working out which seems to be a running theme in our lives. Now bare in mind Nat knows very well the one and only man I can say I have ever loved. The person responsible for my almost 16 year on again and off again disgrace of a love affair which finally came to a horrific end last year. So in the whole time I’ve known her she has never said anything like this to me before. It’s kinda just been a case of two white chicks shaking their heads at each other. Not today though because she piped up and said ‘I think you may have let a good one go with him’. Hearing her of all people say that made me stop, hence the reason for this post.

Just quietly I already knew this. I just didn’t really want to acknowledge it.

Don’t get me wrong you were definitely different to the rest! You were one of my favourites! You’re smart as hell and you called me on my ‘games’ for lack of a better word or simply just played along which was fun. I truly like someone that can keep up as I just get bored a lot of the time, hence the reason I play games. They were in no way intended to harm or cause you anything untoward. If anything they were pure and from someone who fully gets what it means to be loyal and all those things so many others fuck up on a minute by minute basis it seems sometimes. I like it when I don’t know everything believe it or not! I enjoy learning new things so I enjoyed hanging out with you. Yep I’m putting you on the secret nerd.

I’m not going to sit here and point fingers either. It would have been nice to have some form of conversation but it is what it is. It would have been nice to hear from the ‘real you’. Not the one who says a lot of really impressive statements or hides behind the facade of someone who’s got it all together. The person who was honest and vulnerable the first night we hung out on a mountain eating random roadside Thai.

Like I tried to explain in a very fucked up way, my issues concerning my ‘fear of the unknown’ are massive. So maybe you are wondering why it was so severe? Simply I am a product of the people in my life lying to me and subsequently causing a panic which has gone beyond the ‘normal realms’. It now manifests itself as an obvious physical and emotional response. One that is honestly just embarrassing and something I hate! Needless to say it exists and I’m doing my best but I understand it’s not easy to deal with.

Not sure where you are or what you are doing but I hope you’re ok! Thanks for the laughs and everything else. I could sit here and apologise but to be honest I’m a bit sick of being the only one who apologises when my intentions weren’t anything but honest and worth someone’s time. Also for the fact everyone has to come to the party not just me, I never needed you in my life. It might have been nice to have you in my life but in no way was it a need.

To my valentine Nat. You crack me up! Hey in my opinion in 10 years I’d be privileged to be just like you! You are passionate, funny, crazy, spontaneous and all the rest! Don’t ever change you!

I will see you Thursday if you are still keen for our ‘anti Valentine’s Day rampage’.

Why should happy people have all the fun?

One Comment on “Day 2,206 Of Domestic Violence – Why Does This Pig-ture Remind Me Of You?”