Day 2,608 Of Domestic Violence – “It’s Better To Be Unhappy Alone Than Unhappy With Someone Else”aka Social Distancing 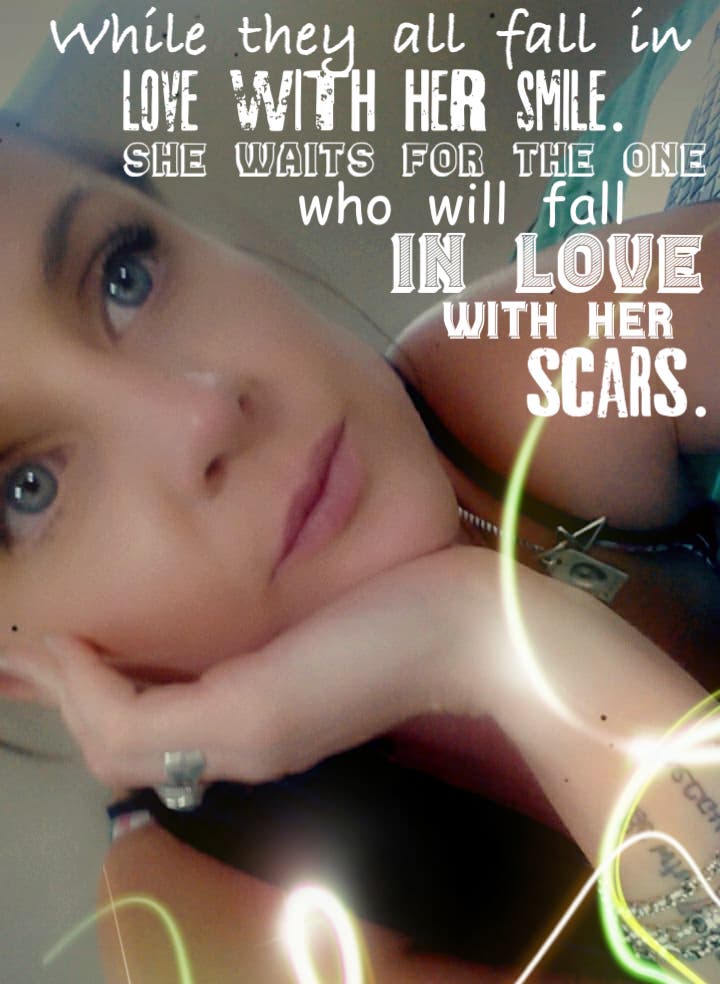 As the world is rocked by a viral outbreak COVID-19 I came to realise that I am not the only one who struggles through this life.  One would think that asking the general ‘John Q Public’, who are ordinarily highly driven, highly capable movers and shakers within normal society to decrease their ‘social interactions’ would be an easy task and fairly straight forward right?  Sadly it appears to be anything but.  Around the clock bulletins, and morning show stories on how to cope with simply staying home is madness!  I do not watch TV and haven’t for the last 4 years for this reason.  I mostly listen to music but of recent i’ve even had to stop listening to the radio as there seemed to be less and less music played and heavily consumed by tips and tricks on ‘social distancing’.  Please people, you don’t need to buy up all the toilet paper when the canned section is full.  Just stay the fuck home.

Granted I have not been following the advice exactly but when you tell me ‘limit your interactions with people’ I get it.  I don’t need to be wrapped up in cotton wool.  I thought I struggled in life being slightly ‘different’ but honestly.

For me the idea of being on my own or limiting my interactions with people is comforting.  I do not feel like I fit in a lot of the time.  About 6 months ago I decided I more than likely would not be in another relationship.  For me the amount of damage done by the ‘wrong guy’ has left a lasting impression.  At the end of the day taking the risk does not outweigh the risk of another failed disaster.  I am sick and tired of being some sort of ‘magical creature’ in their eyes to begin with and then an emotional punching bag when I have done nothing wrong to begin with.  These days I only have eyes for one guy and he is 9 years old.  He is my son and getting back to him is all that I want. I will date but not on a serious level.  This does not mean I won’t be close to people.  At the end of the day being single does not mean you can’t have both intimate and non intimate attachments with people.  It just means that it eliminates the jealousy factor, having to check with someone else on decisions for your own life and the freedom to basically do what you want as opposed to what ‘we want’.

“I’m not a concept. Too many guys think I’m a concept or I complete them or I’m going to ‘make them alive’…but I’m just a fucked up girl who’s looking for my own peace of mind. Don’t assign me yours.”

While ‘Social Distancing’ is the number one catchphrase on everyone’s lips, it was interesting how it actually brought me closer to someone rather than keep my distance.  It was very late one week night and on the side of the road, a boy, without warning appeared.  Possibly there was something in the air that created a connection?  We talked for what felt like moments but was more like hours.

Now this boy who was stranger than strange and a friend of a friend was surprisingly a lot like me.  He had a twisted sense of humour which I appreciated and on so many levels.  He was stubborn as hell, he was loud and awkward at times but ok with it.  He was hilariously funny, but most importantly he was openly honest and without a second thought beautifully kind in so many ways.  Much like my ‘childlike’ side still climbs trees regularly and has decided that I won’t begin to get old until I can’t do a flip on the trampoline and land on my feet, his childlike side said, “No!  Only happy things in the morning!”.  It was kind of like someone had left the gate open at kindy and the two naughtiest kids were about to escape and run a muck.  The potential for either good or evil was scary on so many levels if these two teamed up and set their mind on something.  For the moment they hid indoors and giggled about how they were almost the same person.

I love that you spend hours in the garden and let’s face it, it will be more than just a garden, it will be more of a ‘felatio haven’.  I love that you start the night drawing a picture, then decide to etch something into glass, move onto cleaning your room before you do some work on your nunchucks.  I like that every so often you stop what you are doing to ‘woo’ me with one of your brilliant one liners and then throw me across the room, onto the bed.  I like that you don’t take yourself too seriously.  I like that we are not afraid to be silly in a room full of strangers.  I like that we both have big hearts and that we both have a willingness to let people in despite the fact we are this broken from letting the wrong ones in.  I love that you love your grandparents and your best friend is your grandfather.  And yes.  I love Forgetting Sarah Marshall!  I wholehearted appreciated the move!  It’s doesn’t even need words, it speaks so much for itself and yes I was suitably impressed.

So why did I come back and hang out with you that night?  Firstly, you weren’t intimidated by me.  Most men are which has almost caused a complex.  You being able to hold your own is not something that happens very often.    Secondly and most importantly it was because despite you thinking I wasn’t interested, which wasn’t the case, you still had the courage to put yourself out there and asked me again as you you know what you had to offer was worth my time.

I am not sure if it was the same for him but for me he came at the perfect time.  As the world is moments from a full scale meltdown and panic this strange boy was that perfect distraction to my current situation in life.  I think it was the longest a smile has stayed on my face in quite some time.  I needed that more than you will ever know.  I just wish I met you a little sooner.  I know for a fact that the damage done to me would be a hell of a lot less simply just by having you as a friend.  Possibly a regular dose of giggles in the twisted way that maybe only you and I fully understand would have made a difference.  Thank you for distracted me completely.  It was refreshing not to have someone freeze up or become so intimidated by me.

This week I am supposed to leave town for a little while.  I am supposed to stay with someone I have had very little to do with for a few years now.  A last resort in a way but probably one of the only relationships I would be willing to fix when it comes to family.  The isolation will be good for getting some work done and to reset things.  For a little bit too long now i’ve been in a negative headspace and it’s beginning to make me feel bitter.  I fear the wind my change oneday and my face might stay like this.

So to you beautiful stranger, thank you.  I love that despite your obvious bouts of depression and anxiety that you still had the courage to read me your poetry.  Remember always be you and when you can’t, be a unicorn instead!